Find out more about why our customers, the industry and the media love
SERVPRO of West Pensacola systems and products
(850) 469-1160

Online reviews from our customers

SERVPRO West Pensacola Rated 5.0 out of 5 stars based on 7 customer reviews

Powered by Nearby Now

Our Reviews by City 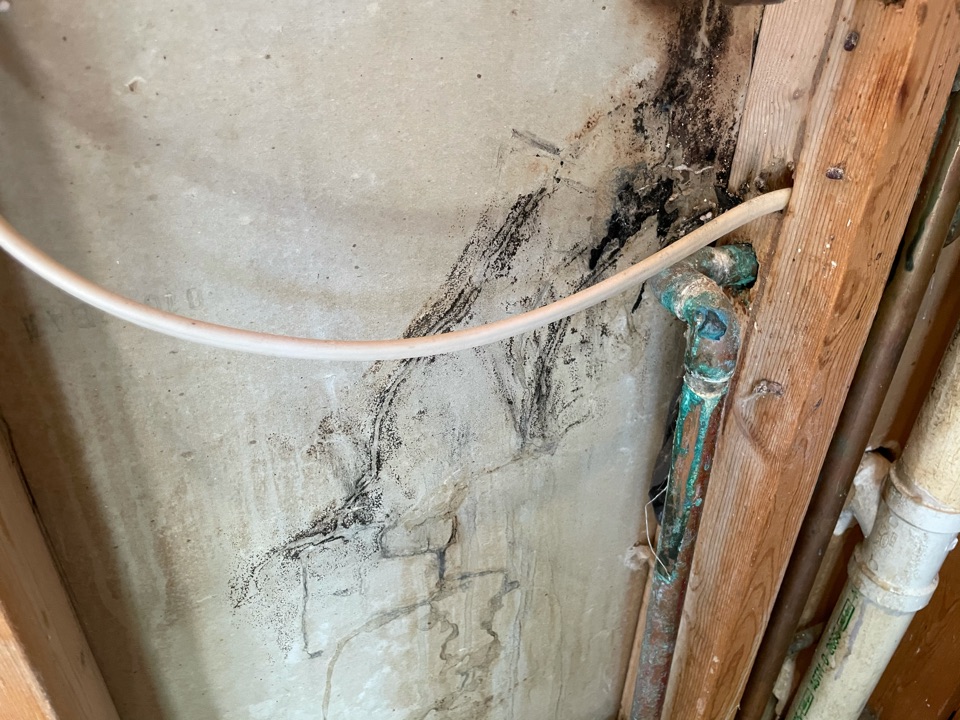 Customer has high levels of stachybotrys, black mold, growing inside the walls in her kitchen. Cabinets will need to removed to gain access to wall cavity allowing us to treat and clean thoroughly. Once the kitchen is remediated we will retest the area making sure the remediation process was successful. 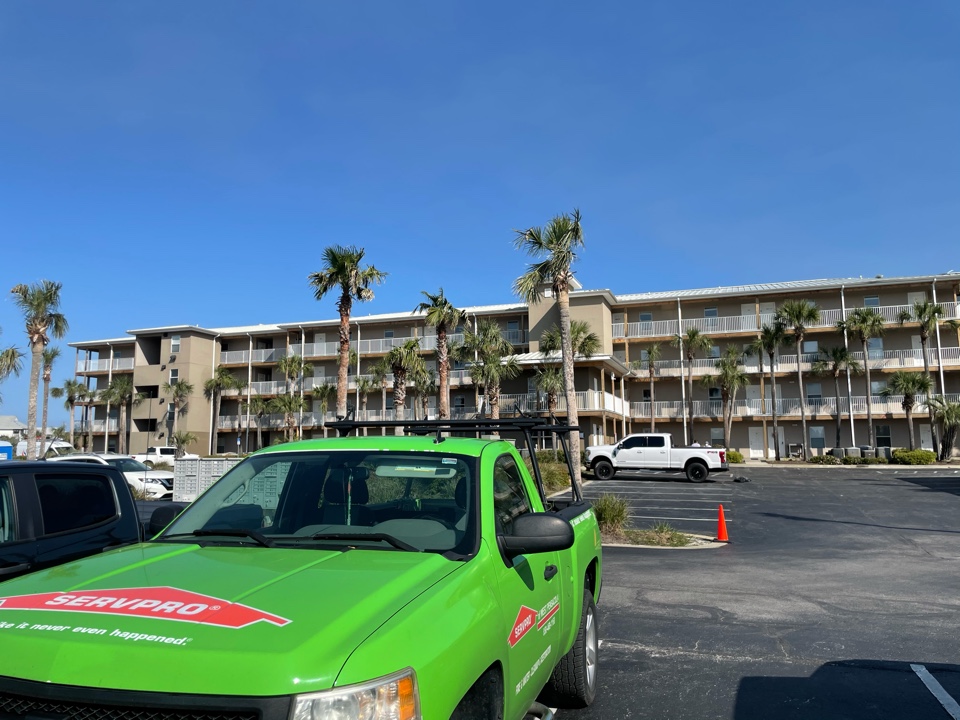 An owner of a condo in Perdido Key was concerned that an out of state water restoration company was exaggerating the extent of the water damage in the subfloor. I was able to test the subfloor in several locations and was able to confirm that the moisture measurements were correct and the floor should be removed. Not what the customer wanted to hear but at least the information they are being told is truthful. 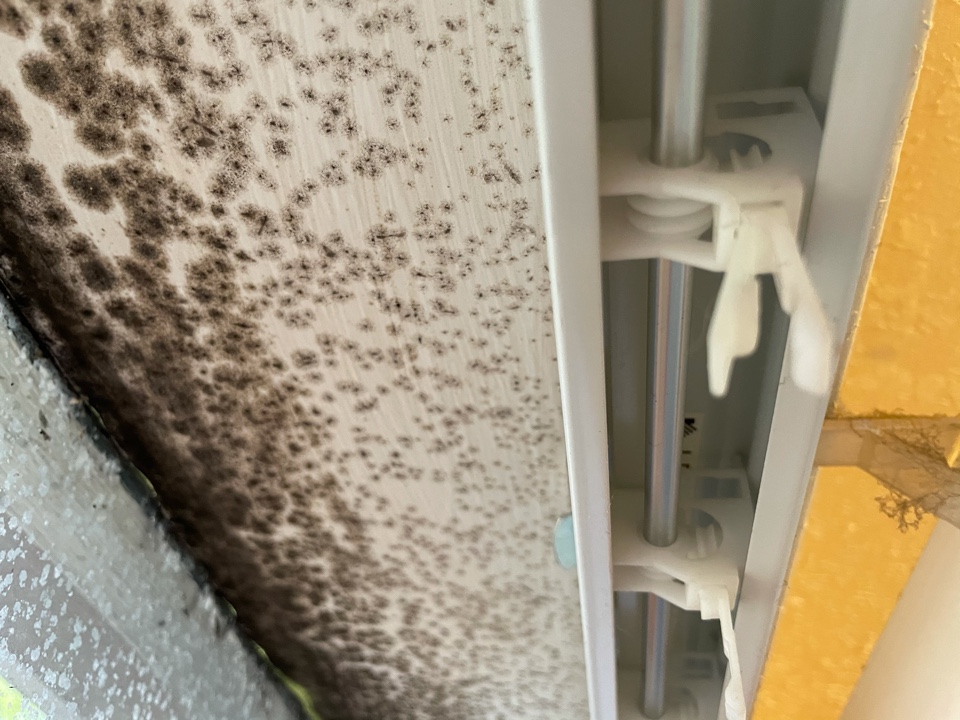 Mold appeared on ceiling next to the window in this customers house. We determined the ceiling was not leaking nor was the window. Moisture was from single pane window located in a vaulted ceiling allowing condensation to form in the corners. Recommended a product to clean the area and recommended customer to install a ceiling fan to increase air flow. 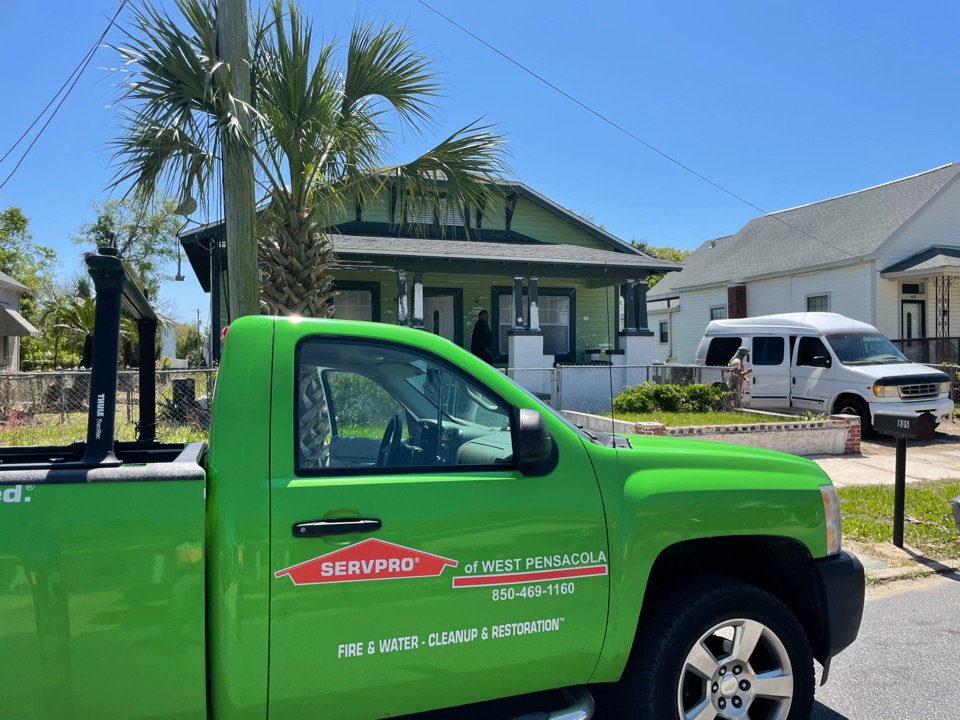 House being remodeled had some water spots in bedroom. Customer was concerned that they had a roof leak. We were able to test the ceiling with both a FLIR camera and a non invasive moisture meter. No moisture was found on this day. Recommended the ceiling to be retested after a hard rain to make certain. 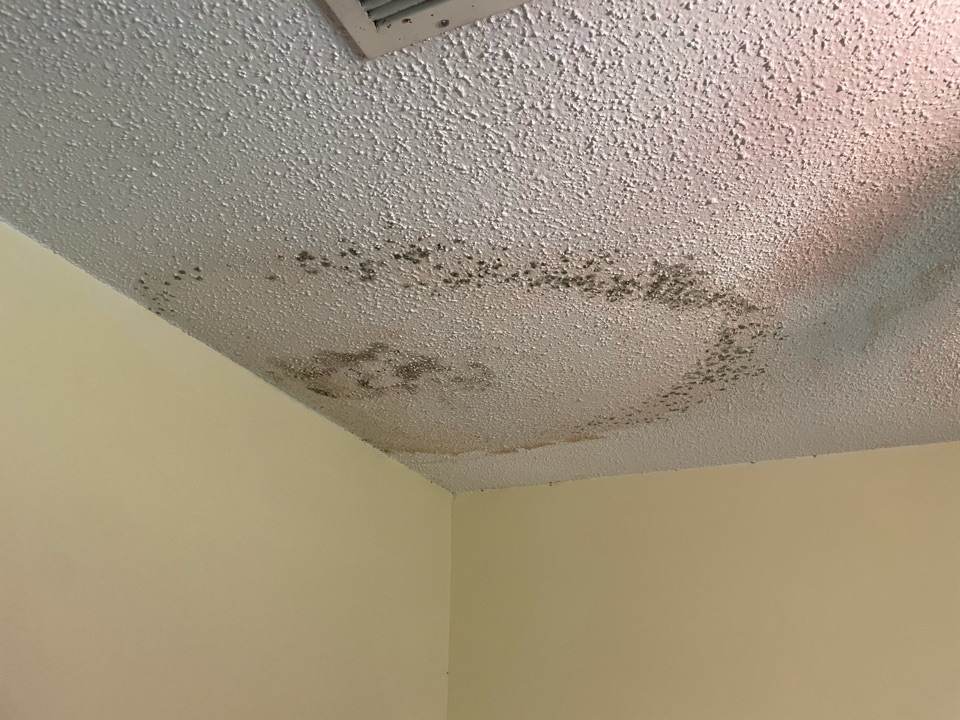 Home in mid town had a roof leak, mold has begun to grow on bedroom ceiling. Will require us to remove a section of ceiling and insulation to determine the extent of the spread. We will clean, treat and place air scrubber and hydroxyl generators to kill and remove mold from all surfaces and in the air. Lastly we will clean and treat the HVAC and the ducts to insure house is safe. 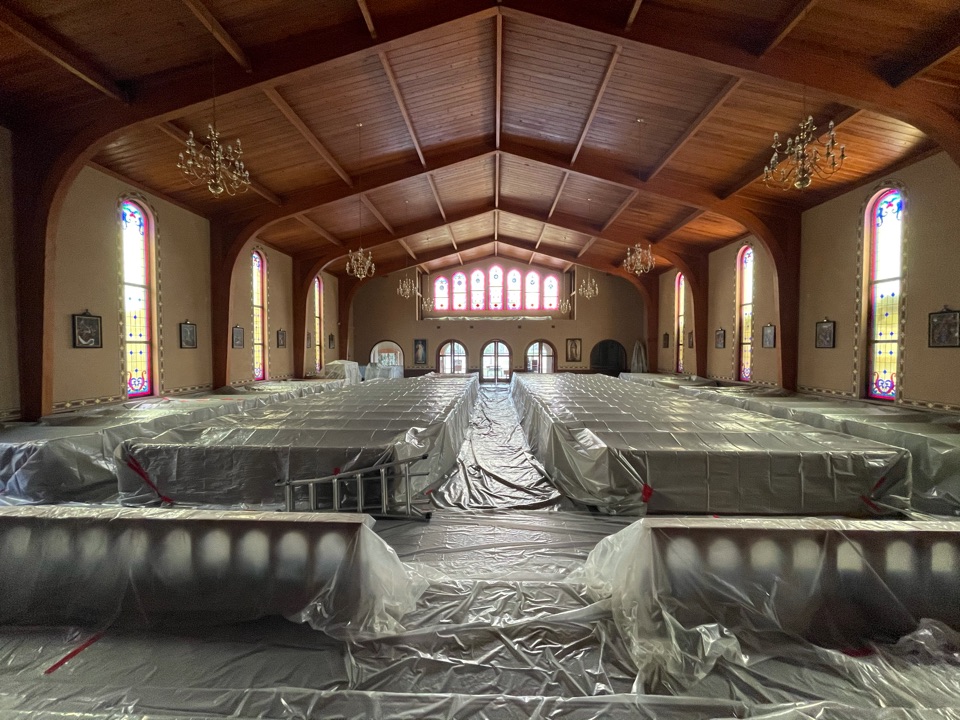 Photo Gallery powered by Nearby Now